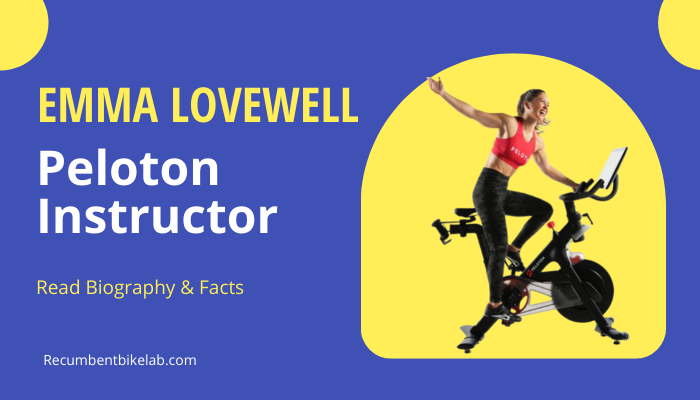 Emma Lovewell was born in 1981 in Portland, Oregon. She has been riding since she was 5 years old. Her father owned a bike shop and her mother ran a dance studio. As a child, Emma spent many hours playing soccer, basketball, and volleyball. At age 9, after watching a video of Lance Armstrong winning his 7th Tour de France, Emma decided she wanted to become a professional cyclist.

She began training at age 11 and soon became one of the youngest riders ever to compete in the U.S. Women’s National Championships. Emma won the title twice and went on to win national titles in road racing and mountain biking.

Emma graduated from Reed College in 2003 with a degree in English Literature. After college, she moved back home to Portland and worked as a freelance writer before moving to Boulder, Colorado to work for the American Alpine Club.

There, she helped develop programs for youth and adults interested in alpine climbing. She then returned to Portland in 2010 to pursue a career as a cycling instructor.In 2011, Emma launched her own company, CycleWise Cycling School, to teach women how to ride safely and improve their fitness.

Her classes focus on teaching proper technique while offering fun activities such as yoga and spinning. She teaches group rides around town and leads clinics throughout the United States.

Emma grew up in a family of cyclists. Her parents met at a bicycle race held near their hometown of San Francisco. They married shortly thereafter and had three children together. Emma’s older brother, Ben, now works as a mechanic at Bikeworks Bicycle Repair Shop in Portland.

He owns a vintage Schwinn Stingray he restored himself. His wife, Laura, runs a bike store in Portland called Bikes & Boards. Their daughter, Ella, is 4 years old and loves to play sports. Their son, Henry, is 2 years old and enjoys running around the house.

As a young girl, Emma loved to run, jump rope, and play soccer. When she was 10 years old, she started riding bikes. She quickly fell in love with the sport and continued to train all day long. Soon, she joined her local club team and competed in races across the country.

She trained hard and dreamed of becoming a pro athlete. However, after graduating high school, she realized that she could not afford to continue competing professionally. Instead, she turned her attention toward education.

At age 11, Emma joined the Nike Cycling Club. She rode for three years before joining the Nike Pro Racing team. During those years, Emma participated in races across the United States, including the US Road Nationals, US Criterium Championship Series, and the UCI World Cup series.

Emma loves to ride bikes. She rides road bikes, mountain bikes, and even BMX bikes. She enjoys going fast and competing against herself. She says she likes the freedom and independence of cycling.

In 2017, Emma earned $150,000 per month working as a trainer for the Peloton fitness company. According to Forbes magazine, Emma is now worth over $20 million.

While competing in the U.S., Emma met fellow American cyclist Chris Horner. They married in 2007 and divorced in 2010. Emma now lives in California with her two sons.