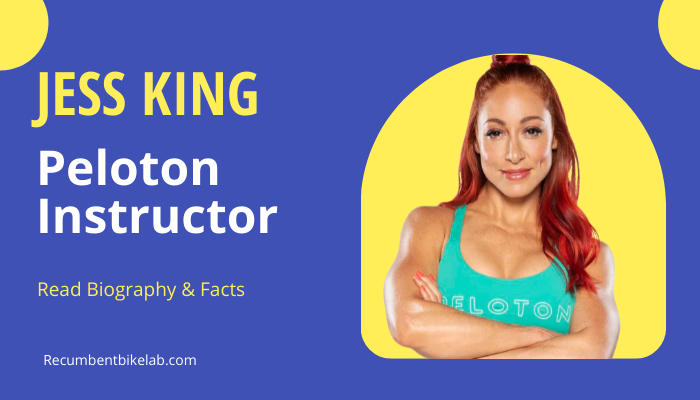 Jess King was born in Seattle Washington on March 15th, 1993. She has been riding since she could walk and has always had a passion for fitness. Growing up her family would go on bike rides together and she began competing in local races while still in elementary school.

At age 11 she started taking lessons at the University of Puget Sound and then went on to compete in triathlons throughout high school. After graduating from High School she moved to San Diego California to attend college and continued training for triathlons.

During college she competed in Ironman Hawaii and won her age group. After graduation she moved back to Seattle and worked at a boutique running store and became certified as a personal trainer.

In 2012 Jess decided to pursue her dream of becoming a professional cyclist. She joined Team Jelly Belly and raced in Europe for two years before moving to Colorado Springs, CO. There she trained full time with Jelly Belly and competed in USA Cycling National Championships.

In 2015 Jess signed with Peloton and now trains and competes all over the world. Her favorite thing about cycling is being able to travel around the globe and meet new friends along the way.

Jess grew up in a very athletic family. Her mother played basketball and volleyball and her father played baseball. Both parents taught their children sports from a young age. When Jess was 8 years old her dad took her out on a bicycle ride.

He told her he wanted to show her something special and that she should never forget it. That day changed her life forever. From that moment on she knew she wanted to become a pro athlete.

She attended the University of Puget sound and graduated in May 2016. While attending university she took classes in exercise physiology, kinesiology, nutrition, and sports psychology. She also took some business courses.

Jess trains 5 days per week in the morning before work and after work. She usually does 2 workouts per day but sometimes goes 3 if she feels really tired. She tries to do one of each class in order to keep herself motivated. She likes to mix things up and try something new every once in awhile.

Jess loves spending time outdoors whether it be hiking, camping, skiing, surfing, mountain biking, or just hanging out with friends. She enjoys traveling and exploring new places but also likes staying home and relaxing with her husband and dog.

Jess King is married to her husband Josh who works for Amazon. They met in 2012 and got engaged in 2014. They have lived in Seattle for 6 years and love living here. They enjoy going out to dinner and movies. They love to travel and explore new places. They recently bought their first house together and plan to live there until they retire.

Jess uses Instagram and Facebook to keep fans updated on her life. She posts pictures of herself doing yoga, biking, and cooking. She also shares stories about her workouts and travels.